Behind The Scenes With Shea: Dream Home Makeover Season 4

A sneak peek at what goes down when the Netflix cameras aren’t rolling.

Everyone knows that life isn’t as perfectly curated as it often appears to be on camera. Filming the fourth season of a Netflix design show comes with a few challenges, from roosters that attack to reveal day jitters. Here, we sit down with Studio McGee founder and lead designer, Shea McGee, to get an inside look at what goes into creating a hit design reality show on Netflix. 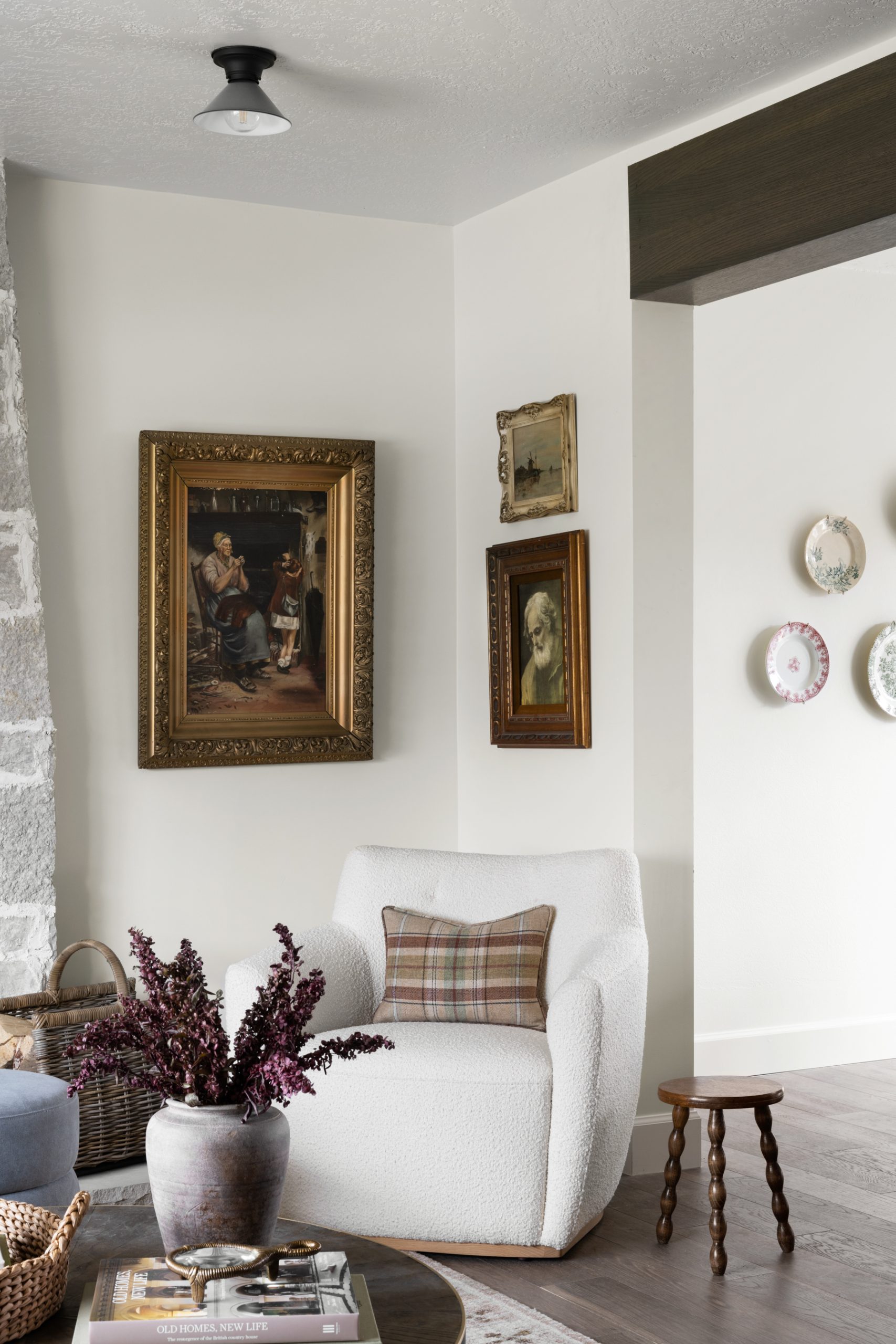 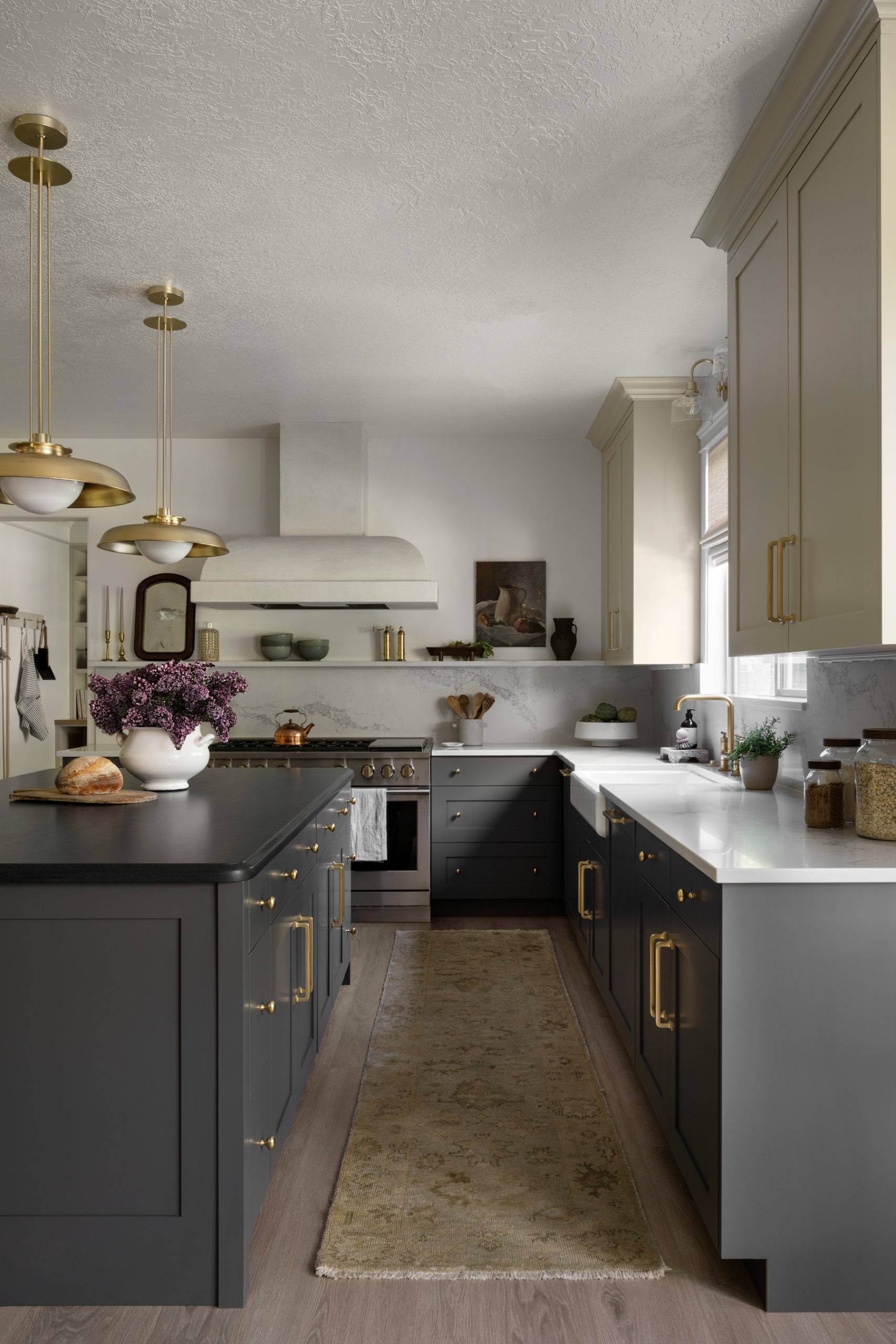 What are some of the funniest challenges that came with filming season four?

Shea: I can honestly say that the rooster blocking the door of our install at Darin and Sarah’s house was a first for us. He was so mean and would flap his wings and try to attack us every chance he got. It was both terrifying and hilarious at the same time. Even funnier is that he never left the property, so the clients ended up adopting him as a pet.

On the day we filmed the Airstream reveal, the weather alternated between rain, hail, snow, and sunshine. The producers wanted it to be sunny so we would wait until the sun would peek out and then do our best to act warm.

Shea: The clients cast for the show are not allowed to see the process, so the reveal is a complete surprise! It’s fun, but it also makes me very nervous because our other clients are involved in the process and give us feedback along the way.

Now that you’re four seasons in, do you have any traditions around watching the show as a family?

Shea: Syd and I usually watch the new season one time through with our kids and then never again. It’s not very relaxing to see yourself on camera, ha!

What’s the timeline like from meeting the clients to reveal day?

Shea: We meet the clients for the first time on the walkthrough day, then we spend the next several months designing, ordering, checking on construction, and bringing it all together. In terms of filming, we’ll finish two seasons at a time staggering the projects, so it takes about a year of filming these days thanks to delays. We never know the order of the seasons until they come out on Netflix, which is why I was pregnant in some and not in others. In some episodes, Netflix producers had me wear a fake baby bump during many of the interviews. That means you saw me wearing the purple dress swollen three days before having a baby and then wearing a fake baby bump in the next scene! We also filmed two extra episodes that never aired in seasons one and two. One of those, episode three with the kid-centric flex room, was added to season four even though we filmed it almost three years prior.

How do design budgets work when filming a redesign for Netflix?

Shea: We receive a lot of questions about budgets and the truth is they are all over the map for the show. Our existing clients for Studio McGee are the custom homes we design from the ground up. The budgets for these new builds and their furniture are in the millions. The one-to-two room transformations you see on Netflix are smaller budgets than our normal projects, ranging from $20,000 to $120,000.

What is it like working and filming with your husband?

Shea: Syd makes filming fun and he’s great at calming the nerves of people on set when things get stressful, or when clients are anxious on camera. There have been a few episodes where we were asked to film certain parts several times until the producers got what they were looking for. Syd always knows that is his cue to tell a good dad joke and lighten the mood. Our roles in the day-to-day business of Studio McGee and McGee & Co. are very different, and the show is one of the few times they collide. Since we rarely get to work together on a daily basis, we always say that the drive to the filming location feels like a date.

A few stand-out pieces seen on Dream Home Makeover that you can have as your own.
SHOP MCGEE & CO. HERE 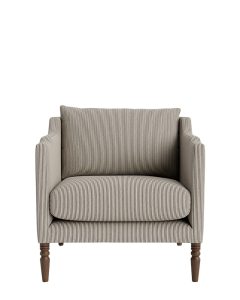 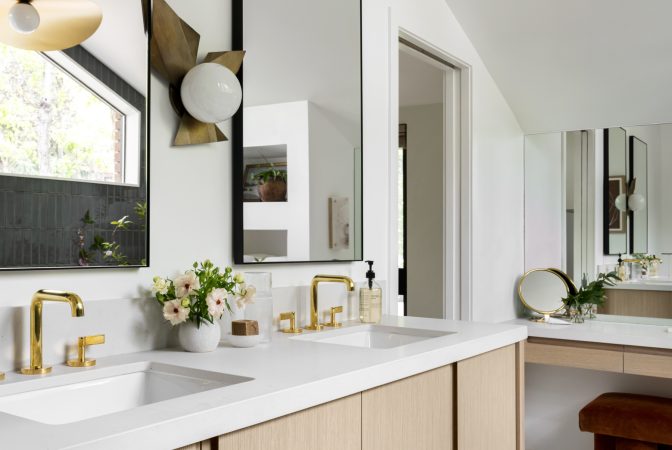 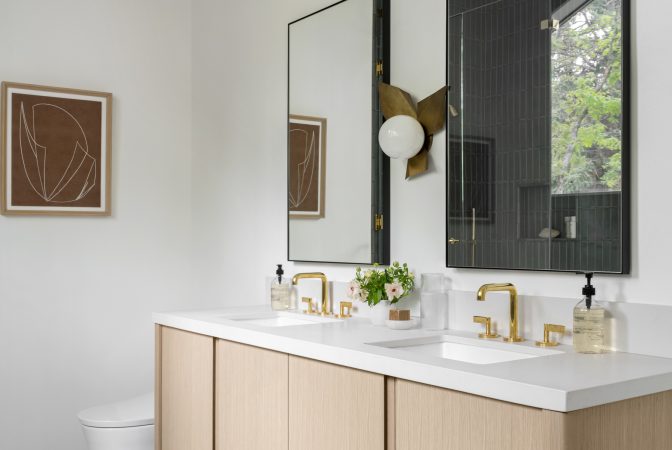