One of the best parts about what we do is getting to connect with like-minded creatives who inspire us. Today, we're honored to add to our new "Make Life Beautiful Series," with our latest guest, Jeffrey Dungan!

We love Jeffery's take on developing connections through his designs, working with intuition, and creating with the land, and we couldn't be more excited to share his story with you!

Jeffrey discovered a love for drawing and art at a young age while growing up on his family farm in rural Alabama. Being immersed in the powerful natural countryside would become inspiration for a life designing beautiful architecture and interiors. Dungan’s creative work can been seen in his native south, and throughout north and central America. Recognized for his clean and modern approach to traditional vernaculars and classical architecture, he is a fresh voice in the industry. In addition to his architecture, he brings passion, depth and an endless enthusiasm for the people he works with.

Jeffrey has been honored with the 2017 Southeast Architect of the Year award by VERANDA magazine and ADAC, as well as numerous awards from the American Institute of Architects. The Institute of Classical Architecture and Art named him a Shutze fellow in 2015, and in 2018, he received the prestigious Palladio Award, the only national award for classical architecture.

Jeffrey’s work has been featured in numerous books, as well as; THE WALL STREET JOUNRAL, VERANDA, LUXE, GARDEN & GUN, MILIEU, Southern Living, and House Beautiful. His book, “The Nature of Home”, was published by Rizzoli International of New York, in September of 2018.

I grew up on a farm, so my first job came fairly directly from that life. it was a lot of real, hot, work - but the best kind perhaps..

Tell us about your journey into the interior design industry; when did you realize that you could turn your love for design into a career?

I basically fell into design from a penchant for drawing and painting; it was later that I realized I would be able to happily spend my life drawing and designing buildings.

If you could go back in time and give your young designer self one piece of advice what would it be?

I think the best advice I ever got was "you do you" -I've tried to be the best me I could be, rather than be someone else- even people I admire greatly.

I think there are so many places I derive inspiration, but probably three main genres are consistent. Those being 1) nature 2) people and 3) travels...

Gaudi said it perhaps best- "The tree outside my studio taught me everything I need to know about architecture."

My process has a lot of upfront work in the form of questions and conversations with the people I'm designing for. The trigger for me that springs the wheels turning is the inspiration of standing on the piece of earth and what happens as I study the lines of the topography, the views, and the trajectory of the sun.

What was the most significant design or business challenge that you have encountered and grown from?

I think designing homes for people is one of the trickiest things you can try to do. It's highly subjective and complex and you have to understand the psychology of people in an intuitive way, which is also a dicey way to try to do business. I think over the last three decades I've pieced together at least for me a way to do it. I've had many failures and struggles but always I'm continuing to learn and understand it all better.

What has been your biggest achievement? When was the last time you thought "wow, I can't believe I just accomplished that!"

I think that I am still friends with most of my clients; if I told you we are going on a two-year long journey together and we barely know each other, who would do that? There are bumps along the way, but if you can emerge from all of that with a friendship, I'd say you've accomplished quite a lot. Relationships are eternal.

I've really enjoyed designing abroad. I enjoy the variety of working in some really interesting foreign places (like California), so I am exited to spread my visions and versions of the truth in as wide a geographic spectrum as possible.

To learn more about Jeffrey and his work, check out his webiste at jeffreydungan.com, his Instagram account @jeffreydungan, and his stunning book, The Nature of Home: Creating Timeless Houses. 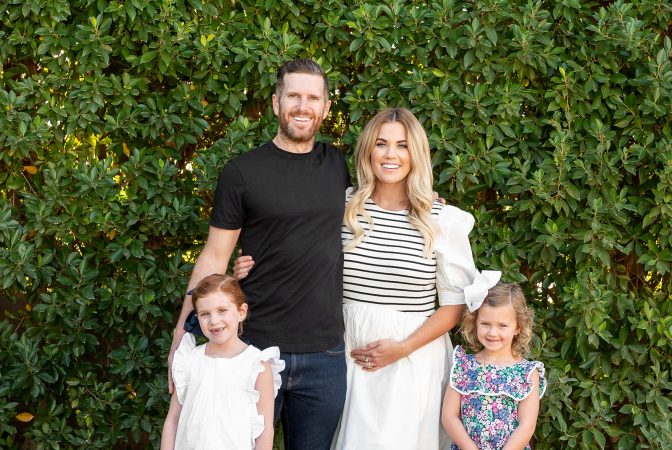 We've been keeping a little secret! 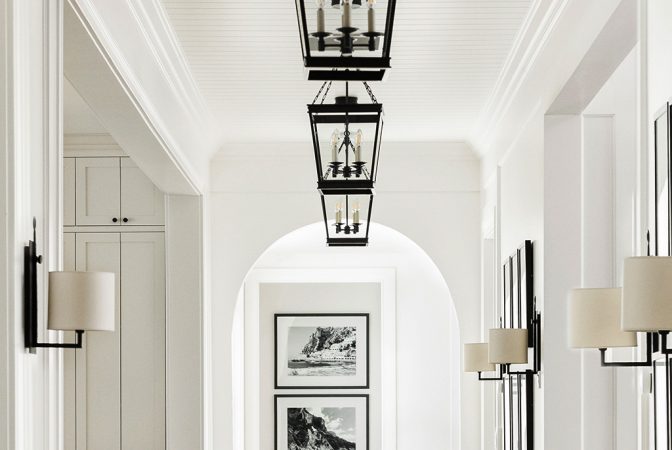