Burl Wood: What It Is and Why We Love It
Browse new sale styles now! 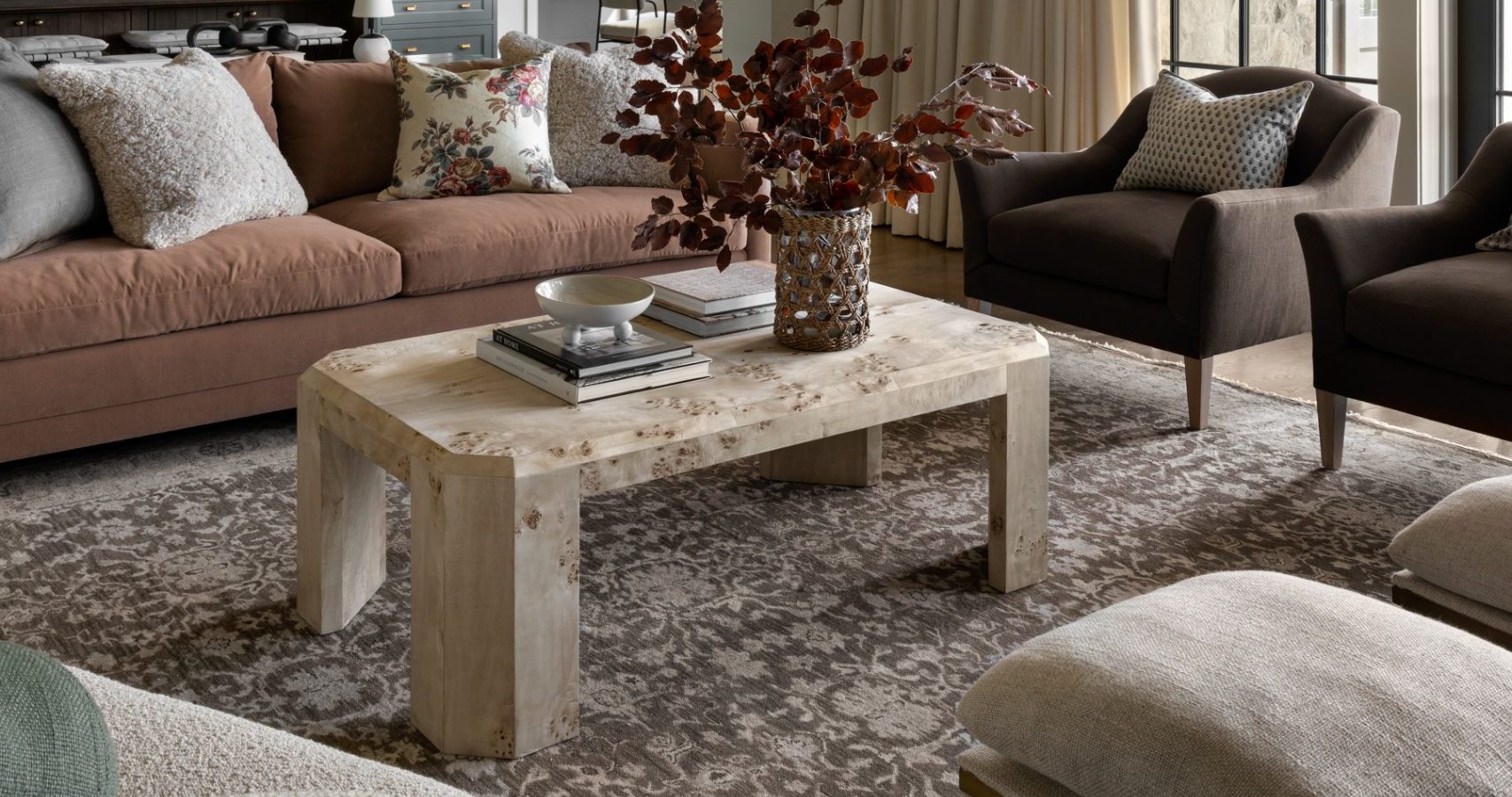 Burl Wood: What It Is and Why We Love It

The one-time design staple is making a comeback. We’re here for every knotty moment of it.

—of a design darling. Burl wood’s reign began in the 1920s when the Art Deco era dictated over-the-top glamour and decadent details. Its Gatsby-esque swirls paired nicely with the gild and lacquer, chandeliers and sunbursts. Burl wood’s popularity remained strong into the 1930s, continuing to be a staple in the big-sister design version of Art Deco: Hollywood Regency. Believe it or not, the 30s took glamor to a whole new level—key words being opulent, ornate, theatrical, and Dorothy Draper. Hollywood’s Golden Era and burl wood were a natural pairing.

Then, burl had a resurgence in the 1970s, often used in the mid-century silhouettes of designer Milo Baughman. Paired with polished chrome and clean lines, burl was part of the sophisticated material choices that defined this era.

Going into the 80s, burl wood fell out of popularity, seeing a return to fame only in recent years. Now, design lovers are once again seeking out its golden swirls to bring some intricacy and rarity into their homes.

Burl wood is formed when a tree develops a mutation, usually from an outside stressor like an infection or injury. Due to the stress, the tree’s grains grow in an uncommon nature, forming a growth on the trunk, twisting and interlocking with itself, and forming the dramatic swirls its known for in furniture design.

"Burl is such a unique material with so much emotion in its intricate swirls. I love the fact that it’s rare, occurring only organically in nature, and that technically it’s an imperfection. What starts as an unwanted growth turns into a gorgeous one-of-a-kind piece of furniture. Its intricate grain patterns make a statement in any way it’s utilized in a home." 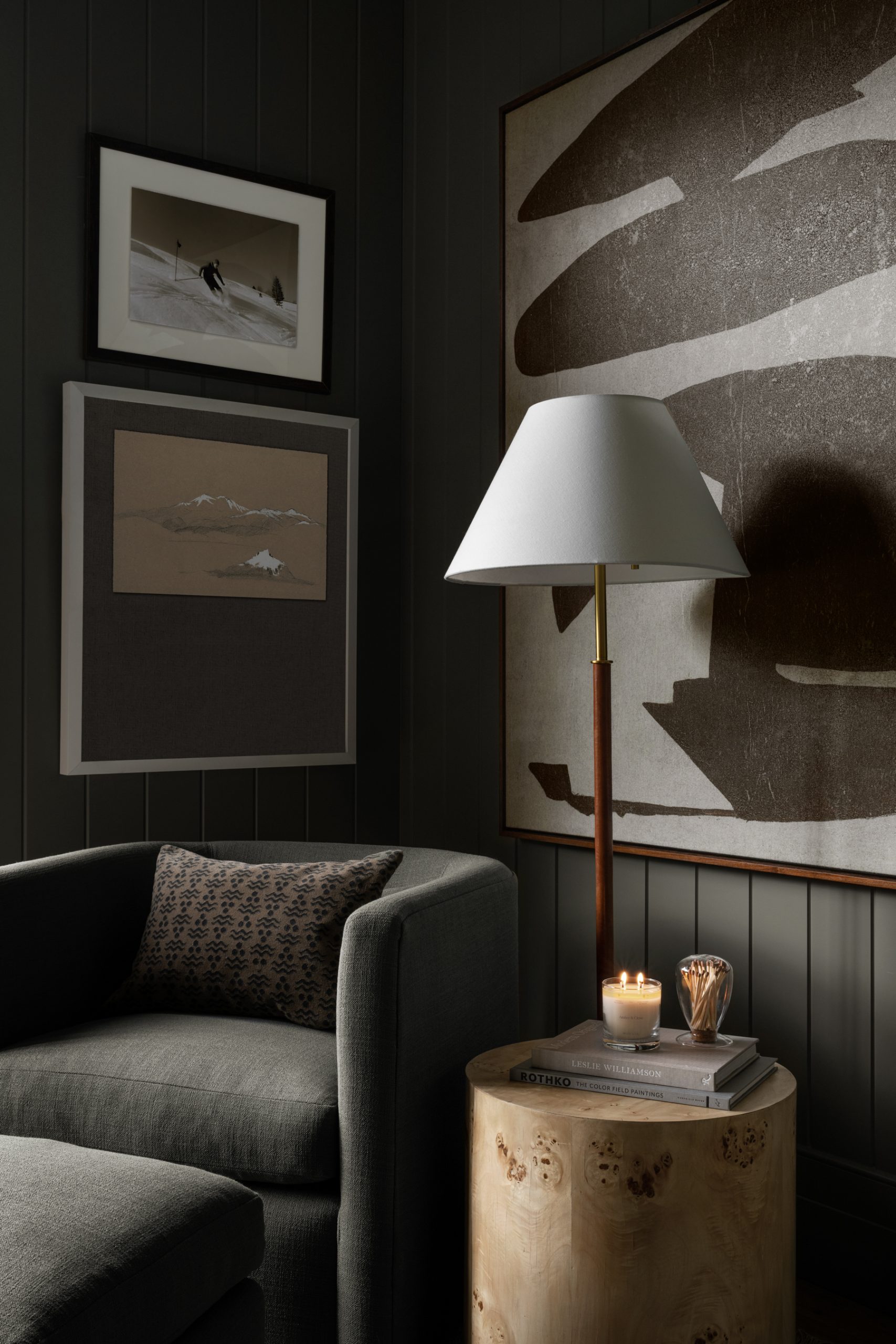 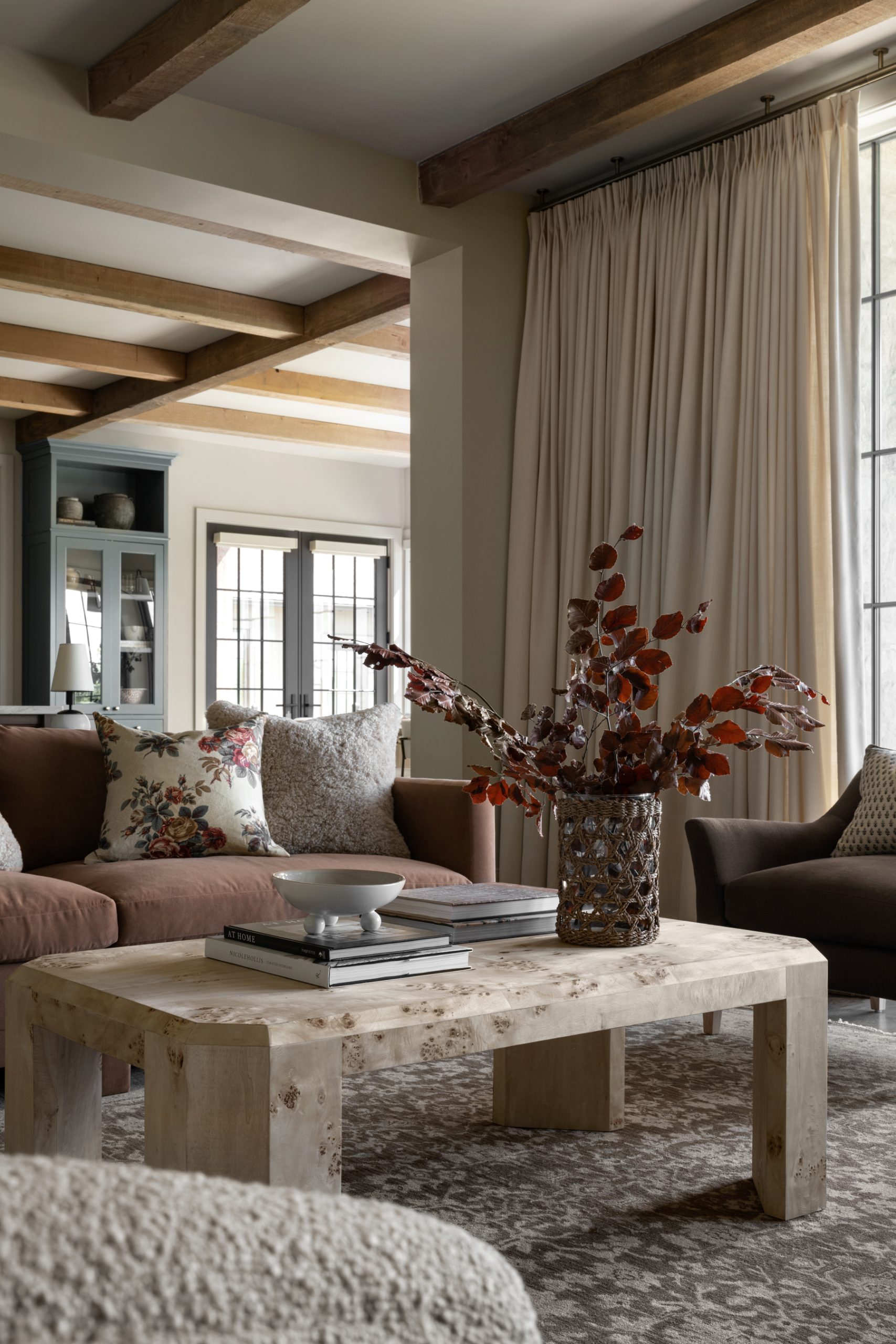 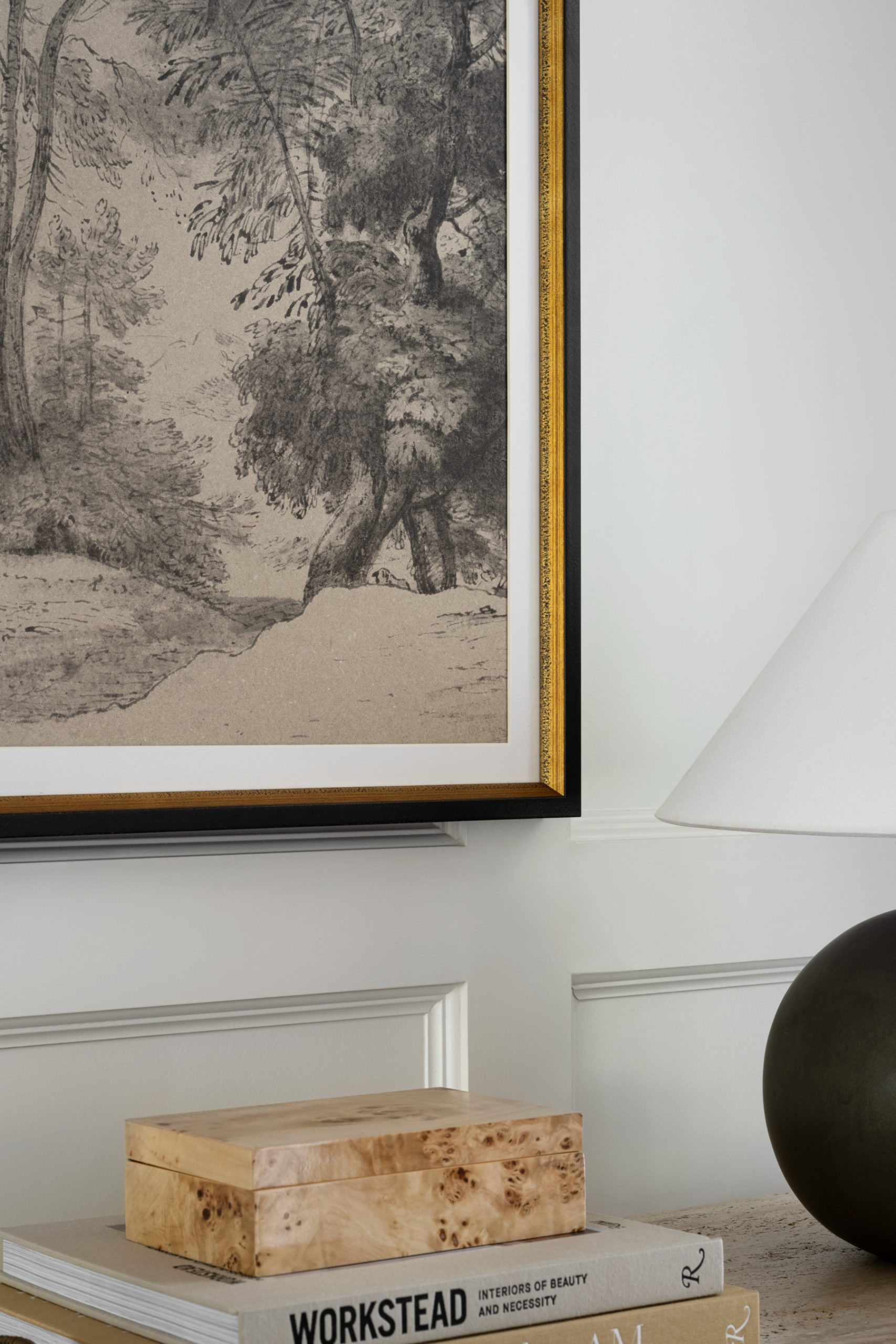 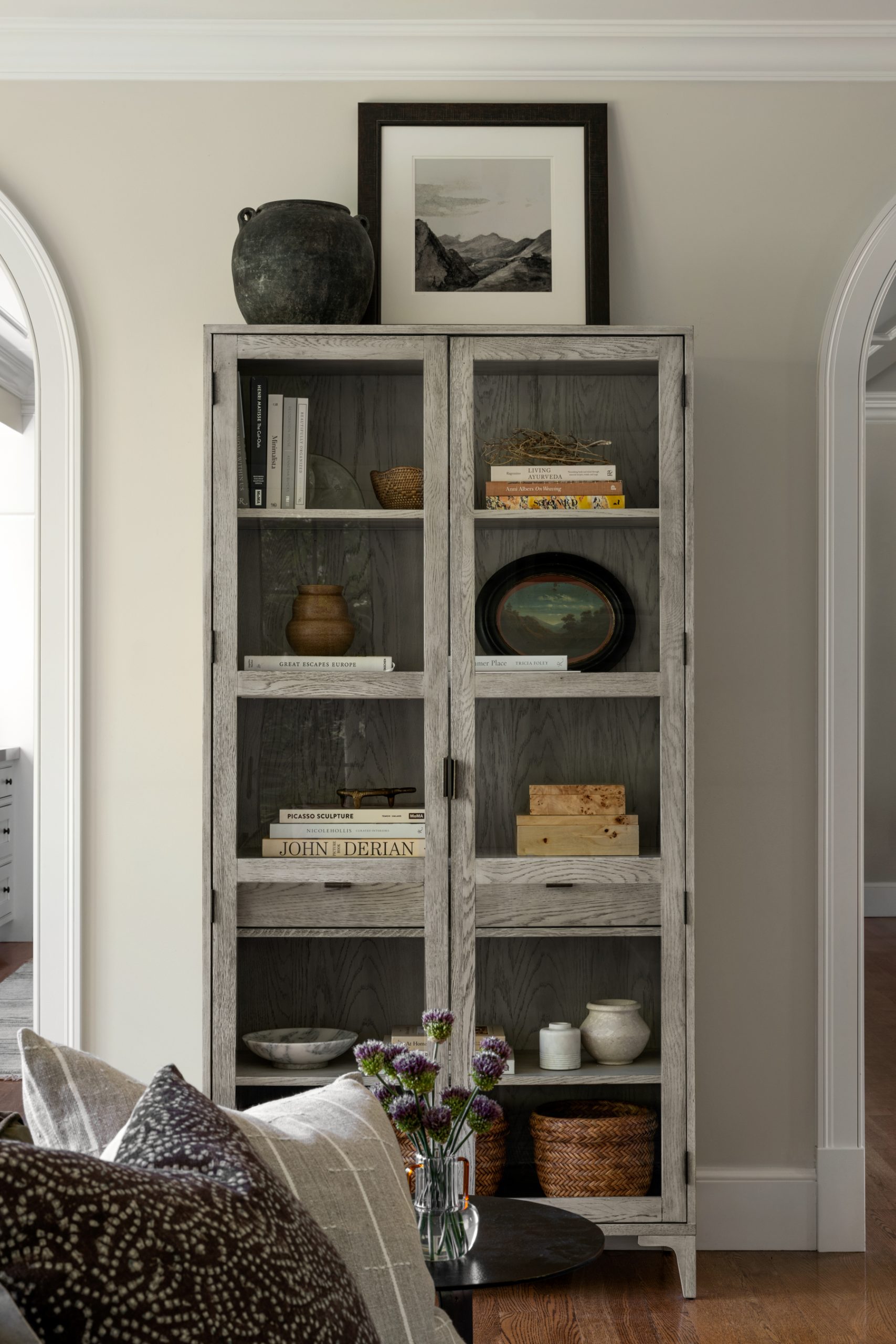 Everything you need to master the of-the-moment design trend.
SHOP HERE 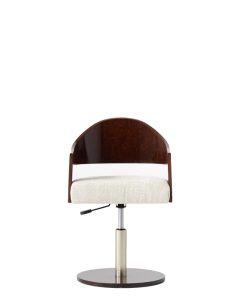 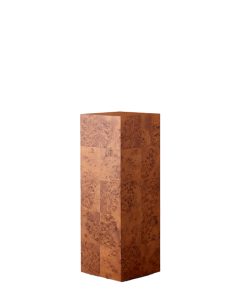 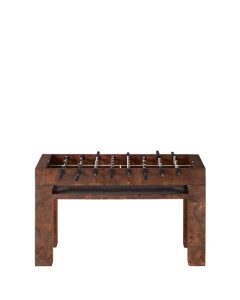 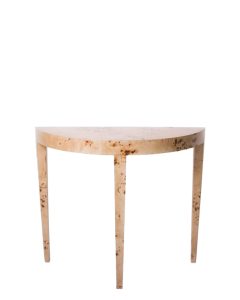 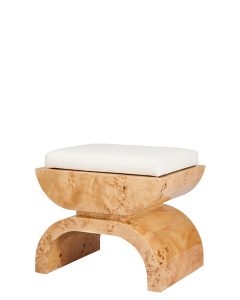 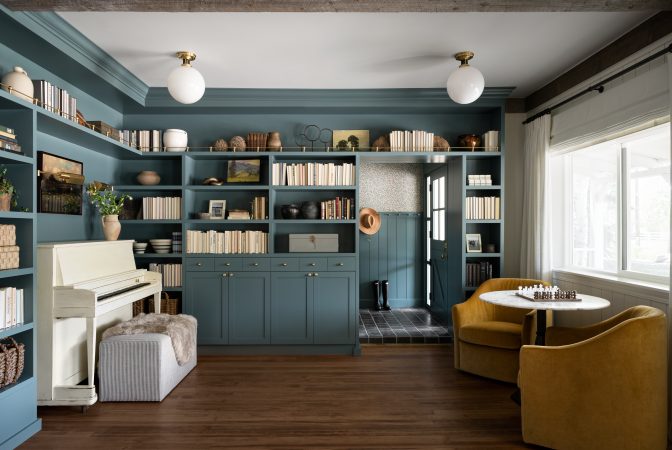 Our Five Design Love Languages | No. 01 Loads of Color

A five-part series on how we express and receive design love. Part one, an ode to color. 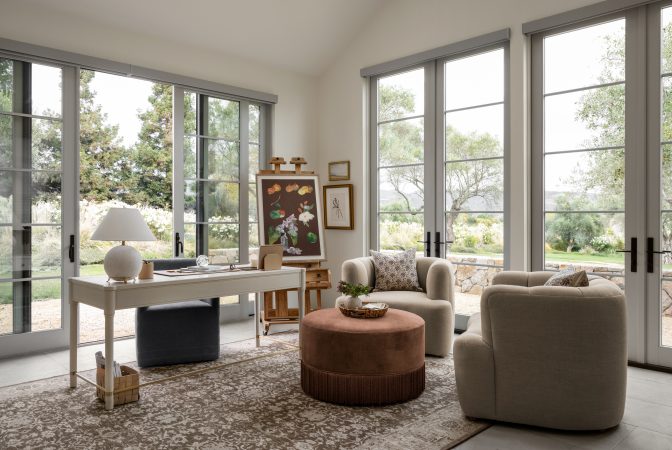 Designed to maximize productivity, in the prettiest of places.